Good news for LA buyers? The number of homes on the market is way up 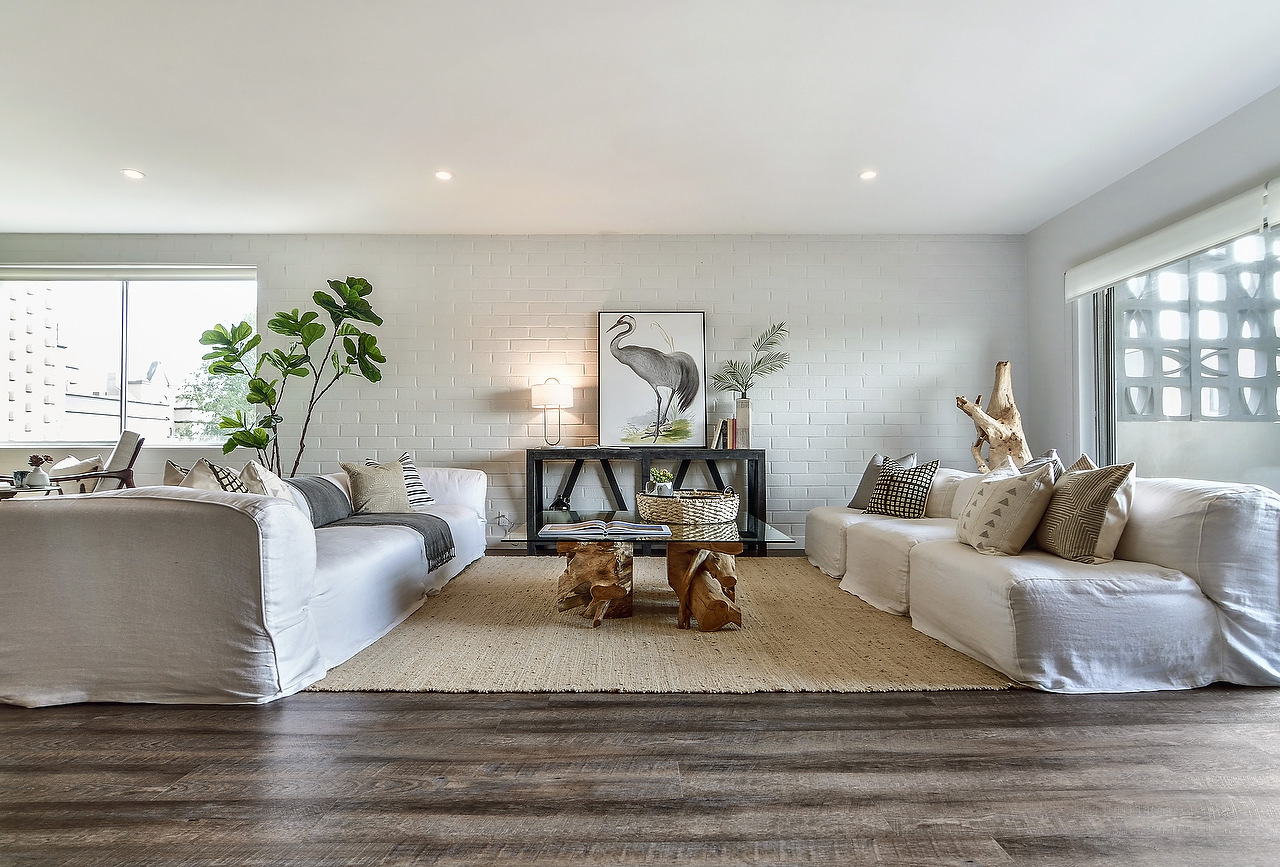 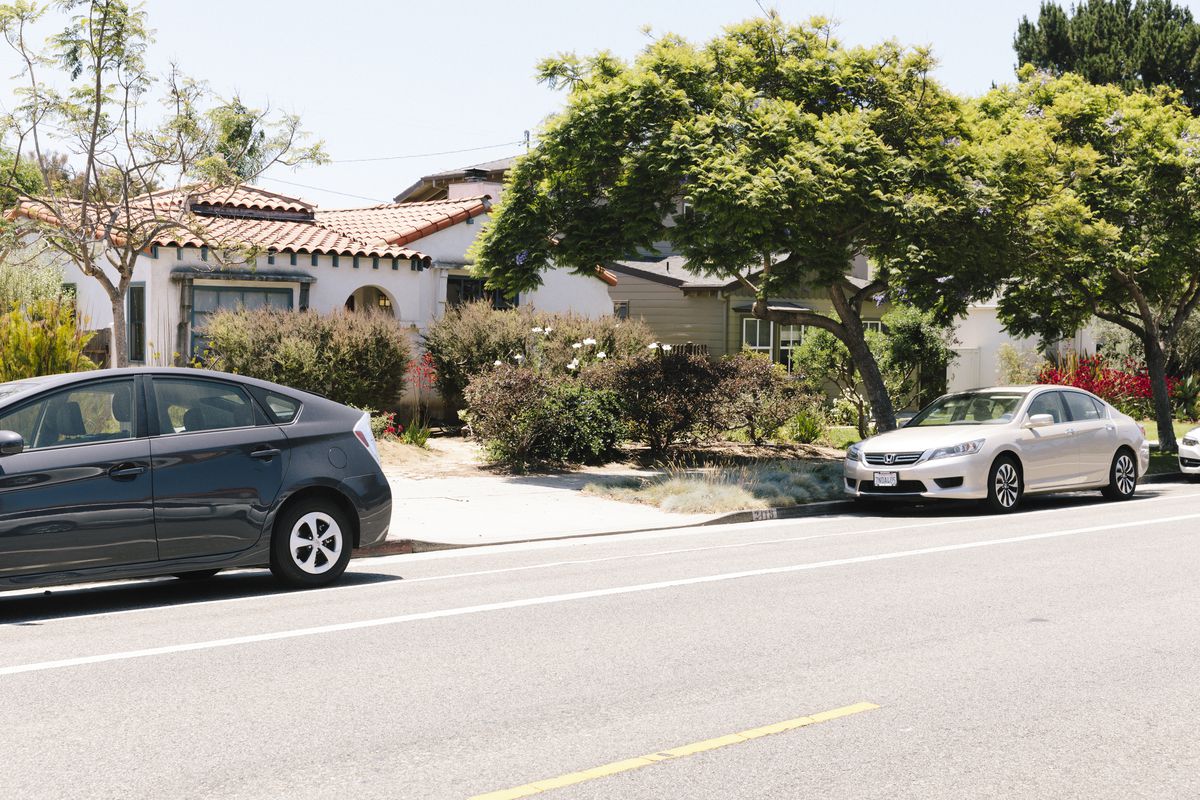 In October, nearly 30,000 homes were on the market in Los Angeles and Orange counties. Photo by Liz Kuball

The number of homes for sale in the Los Angeles area climbed more than 30 percent in October, according to a new report from Zillow.

That suggests the region’s sky-high home prices could continue to fall, as they did in September.

During the month of October, inventory (the total number of houses and condos on the market) in Los Angeles and Orange counties jumped nearly 32 percent above levels recorded in October of last year.

A bump in the number of homes available for sale often corresponds with falling prices, since sellers have more competition when listing their homes and are less likely to be overwhelmed with offers above asking price.

The spike in the number of homes available for purchase mirrors—and far exceeds—a nationwide trend. Across the country, inventory went up 3 percent since last year, marking the first yearly increase since 2014.

“This is a phenomenon we’re seeing in several pricy markets throughout the country,” says Zillow economist Aaron Terrazas. He points out that inventory has also risen by double digit percentages in San Francisco, Seattle, and San Jose.

Terrazas tells Curbed that much of the inventory growth in LA and other markets is driven by homes that take longer to sell, suggesting that buyers may be less willing to pay bloated prices.

“This is a reflection of how poor affordability is in those areas,” says Terrazas. “Buyers are starting to pull back a little bit from where they were a year ago.”

The report finds that October’s median home price in LA and Orange counties was $648,900, up 5 percent over a year earlier.

Compounding frustrations for buyers are rising mortgage interest rates, which have driven up monthly payments and thus limited the top price many prospective homeowners are able to pay.

Swelling inventory isn’t the only sign that the cost of buying may be on its way down—at least temporarily. In September, median home prices dipped 3.3 percent below August levels, and a recent report from Trulia found that the share of LA homes listed with a reduction in pricehit a 10-year high in August.

In spite of the cooling market, Terrazas says more homeowners are listing their properties.

“I think there’s a sense that home prices are at or near their highest level,” he says. “People are seeking the opportunity to sell while they can.”